Rose Lokissim – A Beacon of Hope

This week’s article is mostly about the death of our heroine and the time shortly before that. She only lived to be 33 year old and much of her early life is unknown, but in her lifetime she made a true difference in her country, going from elite soldier to rebel, opposing a dictator and exposing his inhumane treatment of prisoners. This week I want to tell you the story of Rose Lokissim.

Rose was born around 1955 in a small and remote village in Chad, to one of her father’s wives. Not much is known about her childhood, other than that she was a calm and peaceful child with a strong will. By the time she was twelve, she was able to hold back her father in a fit of fury. Hardworking and ambitious, she refused to let her gender hold her back and by the time she was around 23, she joined the Chadian Army and went on to become one its first female elite soldiers.

When she joined the army, there was a civil war in full swing. The former President had been killed ca. three years prior and around one year later in 1979 rebel forces led by Hissène Habré took the capital, collapsing any kind of authority structure in the country. Now there were armed groups contending for power, the French colonialists (who just had to give up Chad as a colony in 1960 when it gained independence) rapidly lost influence and the whole country was in chaos. Until in 1982, supported by the USA and France, Hissène Habré officially became President of Chad. Violently crushing his opposition he quickly turned his reign into a dictatorship. Soon everyone who dared speak against him was persecuted and the people lived in fear of denunciation. Around 40.000 people were killed during his eight years in power. By 1984 Rose realized she could not be a part of this army any longer. 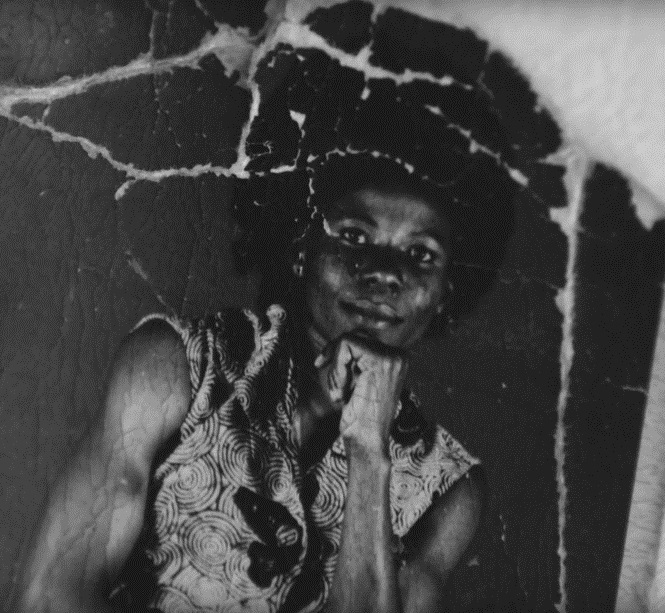 She began to smuggle information to rebel forces and to speak out against the regime, hoping to gain international attention to remove Habré from office. However on December 14th of the same year, Rose and several others were arrested by the DDS, Habré’s secret police. The arrest was painful, involving electro shocks and a fair deal of violence. They were brought to La Piscine, an underground swimming pool that had been turned into a windowless prison. Rose was seen as a real threat by the DDS as only a day later she was taken to Les Locaux in N’Djamena, a prison for notorious criminals (mostly meaning political prisoners), and instead of a women’s cell was taken to a cell to share with 60 men. Its real name was Cell C but it was known as the Cell of Death as few prisoners made it out of there alive.

Rose survived. It was in that cell that she began to encourage her fellow inmates to endure to see a world after Habré, to continue to fight for this future. As she was tortured, she would not move and being returned to the cell, she would continue to be friendly with everyone, always helping out when she was needed and never loosing her cheerful nature. After eight months she was transferred to a women’s cell, in 1985. She would be the one to unite her fellow prisoners, keeping their hopes for a better future alive. They had friends in the prison too: there were officers who were willing to pass on messages to their families, letting them know they were still alive – or how and when they died. Rose was instrumental in smuggling out those messages. 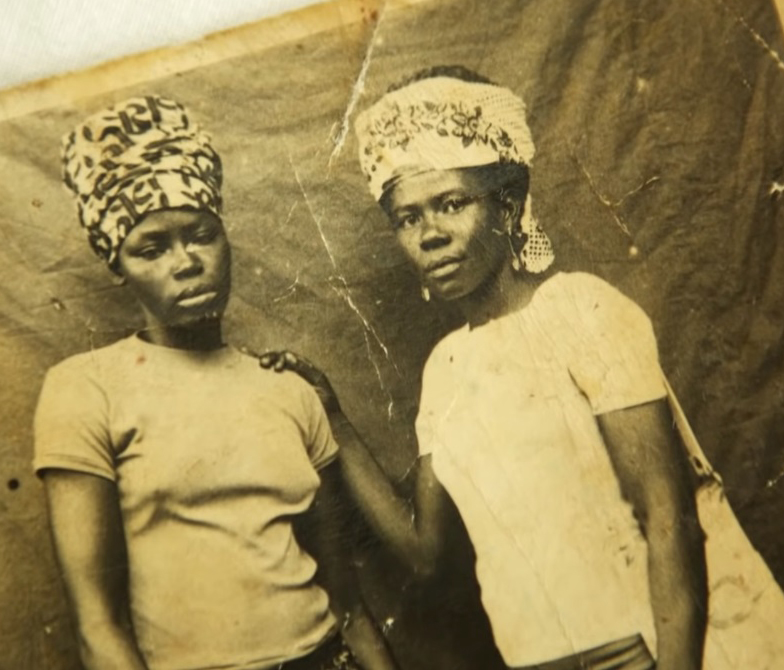 At some point, the prisoners were given soap by one of those officers and Rose had an idea. She asked her friends to keep the soap boxes intact and give them to her. It were 15 boxes in total. On them she started to write about her experiences in prison in excruciating detail. She chronicled death, burials and torture. She recounted the officers who came to see the prisoners. And she described the abuse, the torture, the beatings, the sexual assault and the deprivation of food. After running out of soap boxes, she continued to write on scraps of cigarette paper and anything else she could find. Despite all warnings of the consequences these notes would yield not only for her but for all the women in her cell, she was determined to leave evidence of the inhumane treatment she and her fellow prisoners had to endure. For one year she kept on writing in secret, hiding even from her friends. 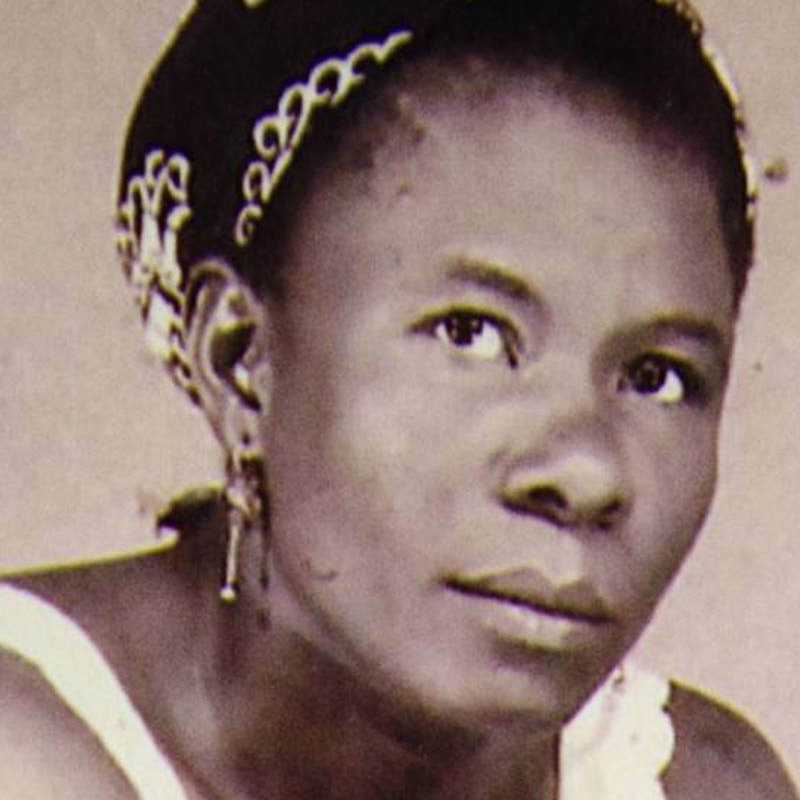 In 1986 Rose was due to be released. However she was betrayed and word about her documentation reached Habré. Immediately her writings were confiscated and she was transferred back to Cell C. Shortly after, on May 15th, she was dragged out of her cell to be questioned. She was executed the same day, only 33 years old, and buried in a mass grave known as Plain of the Dead. However she did put up quite a fight and might even have managed to escape if only her henchmen had not underestimated her and brought more bullets – she stole their gun and wounded two of the five men before her ultimate death.

Finally in 1990, Habré was overthrown by the current President, Idriss Déby, but it wasn’t until 2016 that he was sentenced to life in prison for the war crimes and crimes against humanity committed during his rule in a charge led by the victims of his regime. Among the documents that sealed his conviction, found in the abandoned DDS headquarters, were files on Rose Lokissim. There was proof that in the two years she was imprisoned, Rose had never faltered, never given in on her position, instead she was vocal about it and considered a true threat by the secret police, even as she was in prison. The files also contained her final words:

“If I die, it will be for my country and family.

History will talk about me and I will be thanked for my services to the Chadian nation.”

So let us talk about Rose Lokissim, a brave woman who stood up in the face of injustice and stayed true to her values, even in the darkest of times. She gave hope to those who had lost theirs and told the story of those who didn’t dare to. Remember her story and pass it on!

If you want to hear more of her story from the people who knew her, many of them fellow prisoners who survived, there is a documentary on Rose that continues her mission of showing the world what happened in Chad’s prisons in the 80s. It is fittingly titled Talking About Rose.