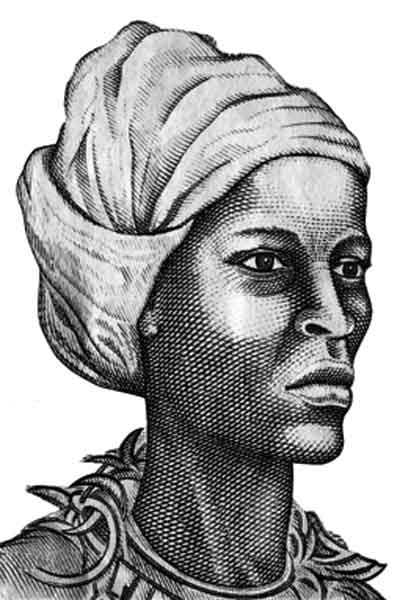 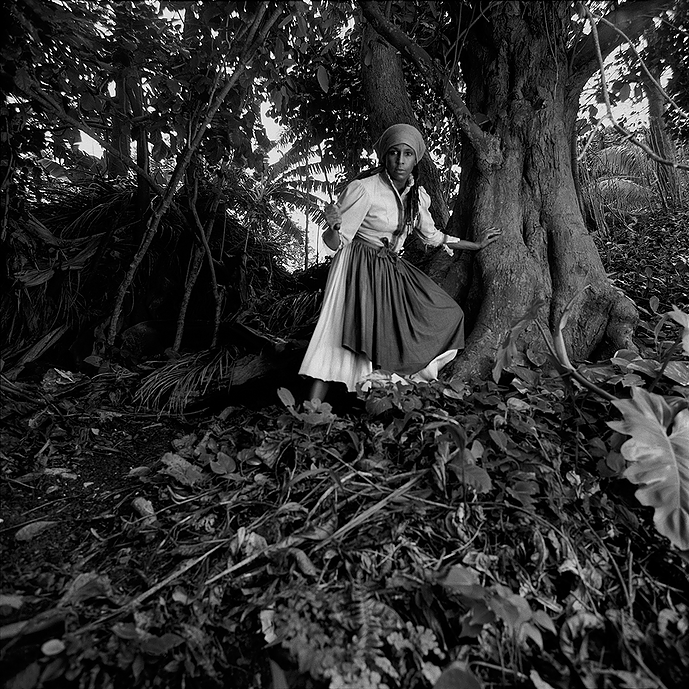 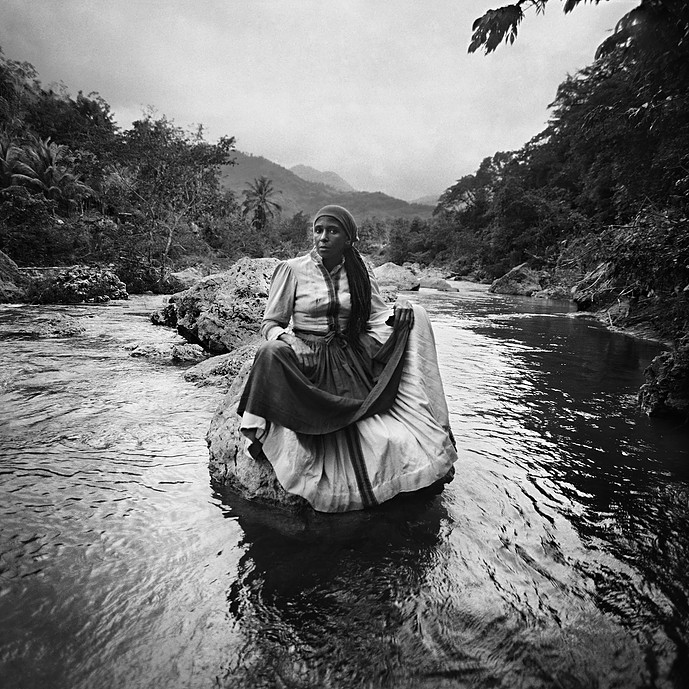 This week I’m taking you to Brazil where a brave woman joined the army in the War of Independence, dresses as a man. And although she was outed, her valor and skill in battle allowed her to continue fighting. She even was promoted and endorsed by the emperor! Let me tell you the story of Maria Quitéria, the Brazilian Joan of Arc.

On June 27, 1792 Maria Quitéria de Jesus Medeiros was born as the first child of a farming family in the state of Bahia on the country’s eastern coast. Two brothers would follow. Although she did not receive a formal education, she learned to ride, hunt and fish and even how to handle a weapon. Mother Dona Quitéria was queen of the home while father Gonçalo tended the cattle. And Maria took the best from both worlds. She loved to prepare dinner with her mother, but she also loved to run in the fields with her brothers.

This carefree time however ended when her mother died when Maria was only ten. Suddenly she had to take care of her younger brothers and fulfill a more important role in the household, although even that could not completely cure her of her independent ways. And only five months later, while Maria was still grieving, her father remarried. The marriage was short-lived however, as the woman was, but soon her father married a third time. Maria didn’t quite like this new women who tried to meddle with their family and who opposed her tomboyish lifestyle. She did however love her new sisters that came from this marriage.

This is where our story leaves off and doesn’t continue until more than a decade later, in 1822. The relationship between the colonizing power of Portugal and the people of Brazil had been tense for a while and in that year, war broke out. Partisan groups were travelling cross-country, recruiting volunteers and/or asking for funds, and before long they came by Maria’s home. Her father, by now a widower with his sons having moved out of the house, told them he didn’t have anything to offer and tried to shoo them off. To his surprise, Maria stepped forward, asking him for permission to join the fight. Of course he refused vehemently. Of course she paid him no heed. Instead she ran away to her sister’s house who had married a man in a neighboring village. Her sister cut her hair while her brother-in-law provided her with proper male clothing and allowed her to use his name. In this attire she went to the nearest Artillery Regiment to register – the first woman in the country to do so, albeit incognito.

Her battalion travelled her home region of Bahia, engaging in battle several times and each time Maria, or “Soldado Medeiros,” stood out for her valor and skill. After a few months however, in June 1823, her father caught up with her, revealing her true identity to her comrades. Surprisingly they didn’t really care. She was brave, she fought well, so who cares about her gender? The captain personally forbade her to leave and so her father had to return home empty-handed. Maria in the meantime dropped her male attire and embraced her female identity. She went on to be promoted cadet in July, allowing her to officially carry a sword, and one month later reached the rank of lieutenant, including royal honors and everything!

In 1824 the Portuguese garrison in Montevideo surrendered and the war was won. Maria returned home a decorated soldier. She reconciled with her father and rekindled the relationship with her former boyfriend Gabriel Pereira Brito. Soon the pair was married and not much later their daughter Luísa was born. This is where her story gets a little foggy. It is known that she was widowed about ten years later and that her father died not soon after. Maria claimed her inheritance and moved near Salvador with her daughter. There she died in August 2853, aged 61, poor and almost blind. It wasn’t until decades later that her achievements were recognized. Today she is revered as the Brazilian Joan of Arc, a comparison to another woman who actively participated in battle, defending her country and its independence as well as their personal ones.