Franca Viola – The Girl who Listened to her Heart

I would like to start with a little warning: One of the main topics of this article is rape. I will not go into detail, but I still want you to know, so you can skip this one if you’re uncomfortable with this topic in any way.

And now let’s begin. Today’s story is set in the 1960s and its heroine is called Franca Viola, the first woman to decline a “reparation marriage” in Italy.

In rural Sicily, 1948, Franca was born and grew into a beautiful young lady. At age 15 she got engaged to Filippo Melodia, a man eight years her senior with ties to the Sicilian mafia. This relationship could not end well and indeed, soon he was arrested for theft and Franca broke up the relationship.

Two years passed. She had gotten engaged again, when Filippo showed up again. For months he tried to gain her back, going as far as stalking her and threatening her family, but she refused. Again and again. (see picture: Franca in her youth, exact date unknown) 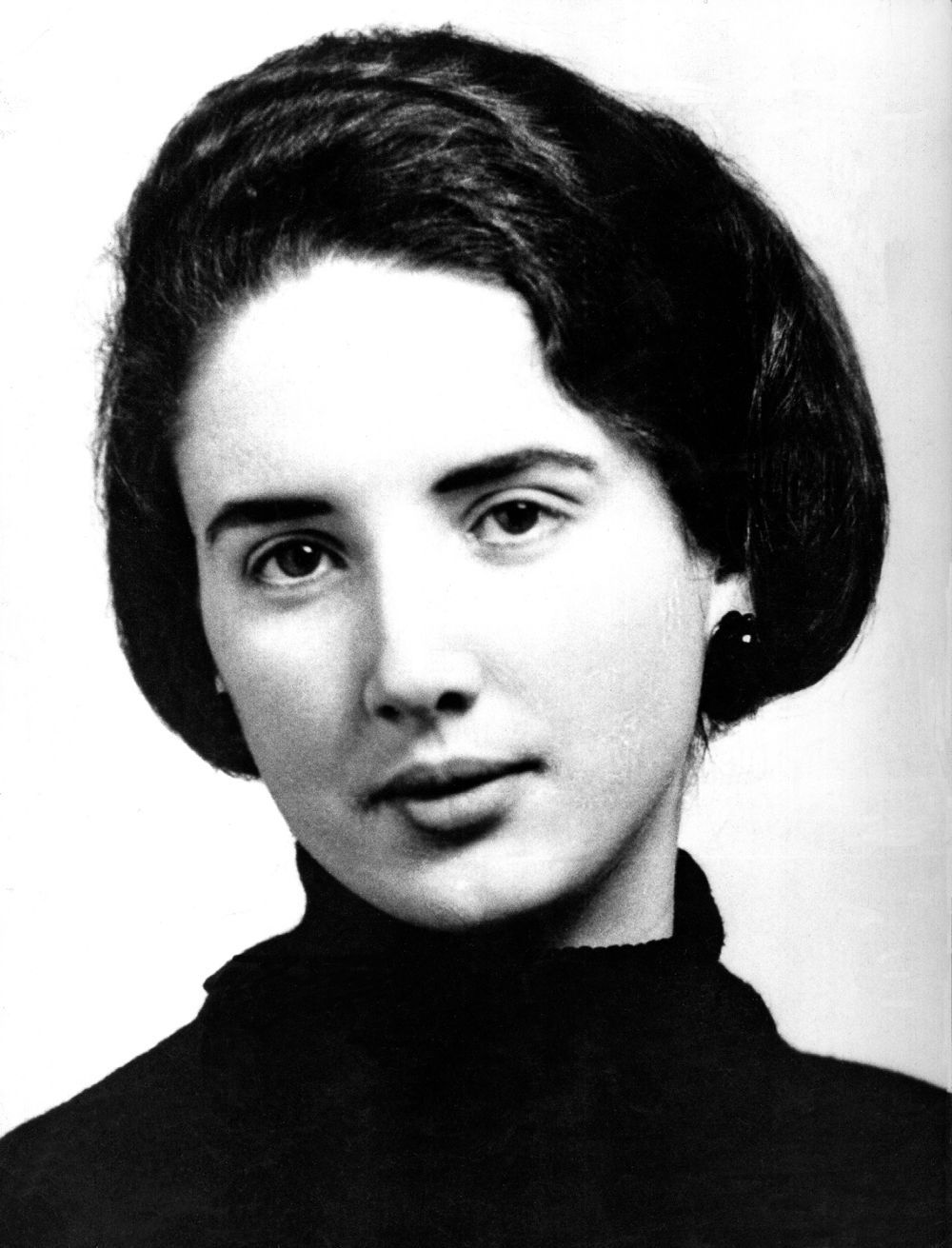 Finally in the morning of the Second Day of Christmas in 1965, Filippo gathered a band of his buddies and dragged Franca and her little brother, who refused to let go of her, out of their home, beating up their mother in the process. The little guy was released a few hours later, but Franca was held captive and raped repeatedly for eight days.

You know, there was this thing in Italy called “La Fuitina” – the thought of it isn’t too bad: two lovers who are not allowed to be together for whatever reason decide to elope for a few days and return home, showing everyone that they had been intimate. Of course that was a big blow to the girl’s reputation and the only way to fix this wrong was, of course, for the man to marry his beloved. So a win-win for everyone. Or so you’d think.

Humans are often horrible and this practice was sometimes terribly misused. Rejected suitors or unwanted admirers would sometimes (or often, let’s be honest here) kidnap the woman they desired, relying on the practice of the so-called reparation marriage to evade prosecution. How you ask? You see, according to Article 544 of the Italian Criminal Code, sexual violence was considered an offence against morals and not against a person. Sooo, basically it was either marry their offender of be labelled a slut and live life as an old spinster, shunned by society. And that’s exactly what Filippo was relying on.

Meanwhile, Franca’s dad tried everything to get his daughter back. He started to negotiate with her kidnappers, pretending to come to terms with them, while working with the Carabinieri police all along. Finally Franca was released and the kidnappers arrested, five days before she would turn 19.

Filippo did bring the marriage offer up though. Her father asked Franca if she wanted to marry this man, and when she negated, he promised to support her with everything he had. And that’s when the trouble started for the whole family. They all stood by Franca’s decision to not only refuse the “reparation marriage” but to also prosecute her offenders. And the village hated them for it. They received death threats, they were menaced up to the point that parts of their land were burnt down. But they persisted.

And they succeeded. Despite his lawyers repeatedly trying to undermine Franca’s credibility and claiming she had agreed to the “fuitina,” Filippo was found guilty and sentenced to 11 years in prison. Well, his sentence was reduced to 10 years later and most of his partners got away. But nonetheless, this trial started a conversation about this practise and the harm it could do – and also about the horrible legal situation regarding the topic of rape. 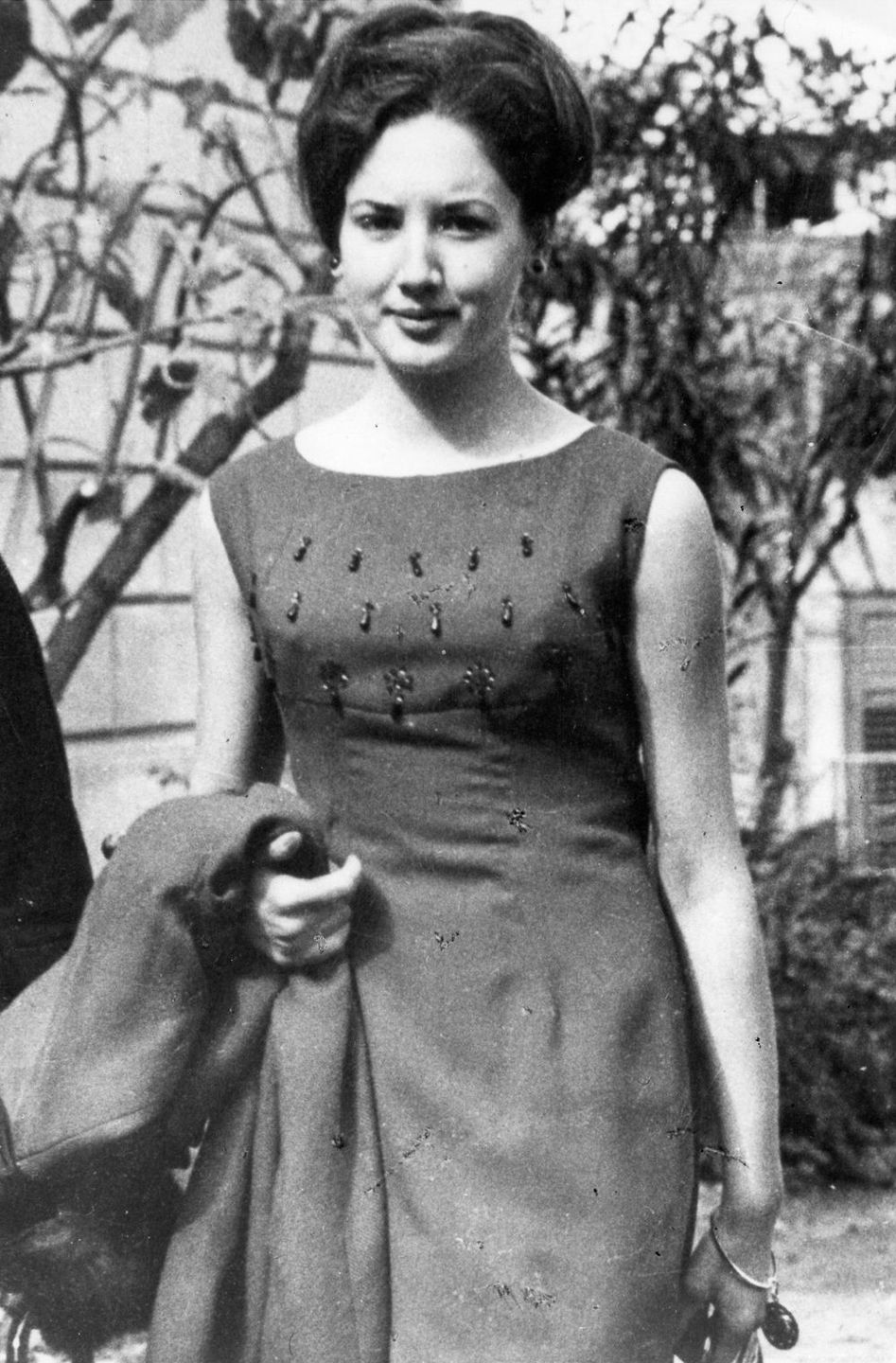 It would however not be until 1981 that the law allowing a rapist to nullify his crime by marrying his victim was abolished. And until 1996 that rape was finally classified as a crime against a person.

Remember that Franca was engaged when shit went down? Her sweetheart stood by her throughout it all and they got married in the end, having three children. The papers went crazy with headlines like “She broke tradition: Sicilian ‘Heroine’ is wed at dawn” (Des Moines Tribune, Dec 4, 1968). The couple even got a wedding gift from Italian President Giuseppe Saragat and was invited for a private audience by Pope Paul VI. There has been a movie and a book and she is celebrated as a national icon of feminism.

Today, Franca is a grandmother living with her family in her hometown. When asked about the incident, all she says is: “It was not a courageous gesture. I only did what I felt I had to do, as any other girl would do today. I listened to my heart.”

So, I hope you learned something new today and liked this article, even though it’s less cheerful than the ones before. Also she will be the first and presumably last living heroine in this series. I want to keep is historical. But I felt like it was still so relevant today. 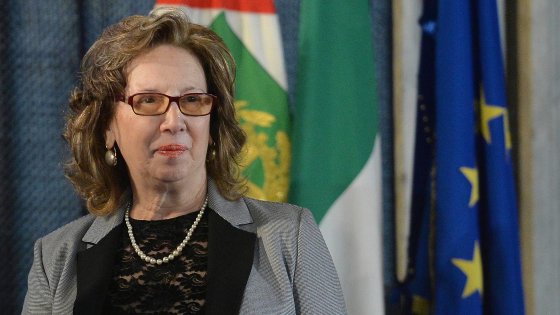 1 and 2: found at MDig, article in English on mashable
3: La Repubblica